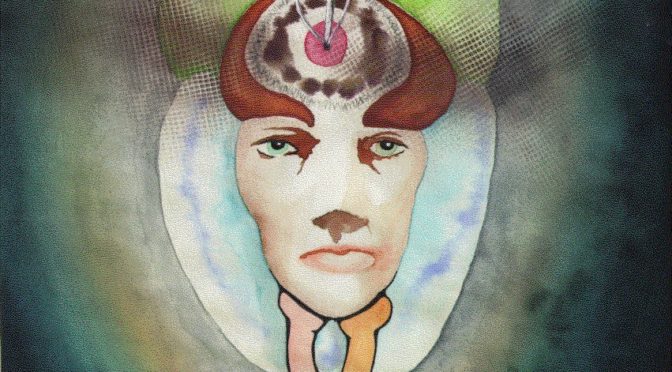 A bit of fiction…

If you want, you can use this as a template, or starting point, to tell your own version of the dream.

The dream starts with an introduction- a being explaining that this communication was very hard to do and probably wouldn’t happen again.

The main message of the dream was a warning- something ancient was using human beings to destroy as many species as possible, and themselves in the process, in order to make things “simple” again. This is being accomplished by inducing a sense of separation, creating the drive to dominate and control.

The sense is then given that the dream itself is giving us a reminder that we’re all connected, but each experience life, like the dream, in a unique way.

The dream usually ends with something cryptically humorous.

It might have been because of what I had been reading at the time, or might have been something that I ate, but my version of the dream was microbial. The entity that spoke to me was a bacteria in my gut.

Getting into every person on the planet, at the same time, was no easy task, so, the bacteria explained, it was unlikely that this would happen again, especially if we don’t heed it’s warning.

It explained that it was communicating by tapping into my feelings and emotions- the details were made by the focus of my mind, turning the sensation into specific thoughts, ideas, words- the bacteria couldn’t understand this part, but it could read how I felt as I was thinking them.

According to the bacteria, the microbial world has diverse intelligences that are far more aware than we could possibly imagine. Some of those microbial entities worked long and hard nurturing us humans into existence. But, there was other parts of the microbial world, ancient parts, that were not happy with all this multicellular evolution stuff. They saw an opportunity with certain humans to set things back to a more unicellular world.

They realised that they could influence emotions in people, and in some people, they could induce states of isolation. This lead to a growing illusion of separateness, which the ancient ones leveraged to push some of these people towards the need for dominance.

Meanwhile, the microbes that want us to stick around keep trying to get us to reconnect and push us to create the tools that can stop and reverse the damage to the ecosphere.

So, while many humans have been engaged in wars over the last few millennia, another kind of war has been going on all around, and literally in, us.

“If you think this is crazy, don’t get me started about the phages.”